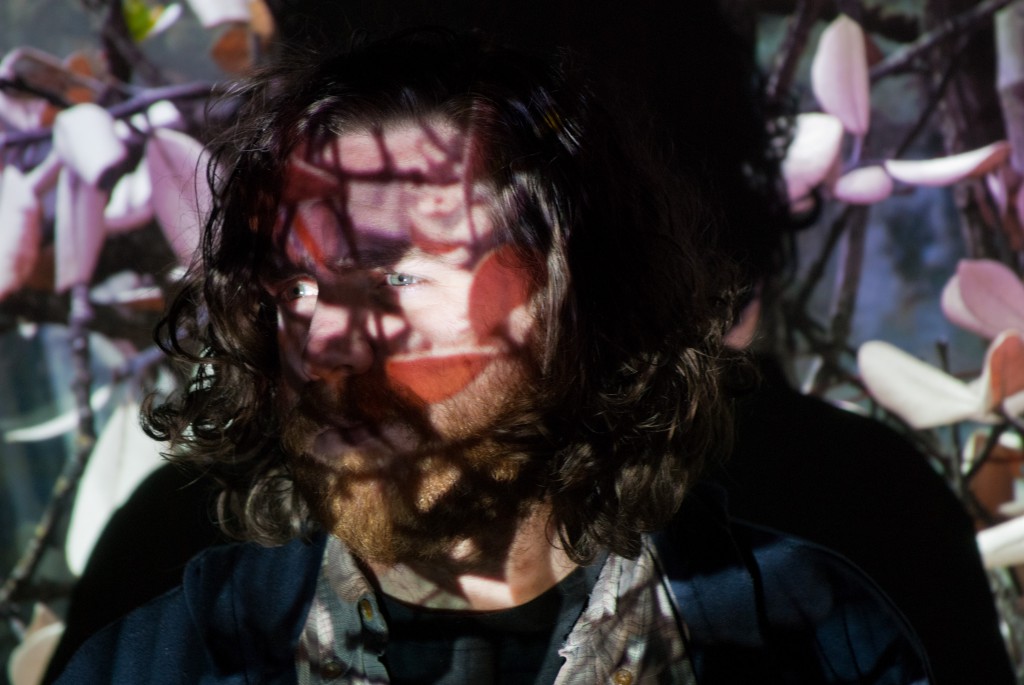 Over the past 10 years John has performed all over the UK and Europe with various projects. in the past he has shared a stage with acts including: Ben Frost, Gnod, Daniel Lanois, Ex-Easter Island Head, White Hills, Acid Mothers Temple, Josef Van Wissem, Yuri Landman, Mick Turner (The Dirty Three), Noveller, and performed in three of Rhys Chatham’s guitar Orchestras. He has also presented work for live radio broadcasts, and regularly composes for Short Film.

John’s Debut album Mumurations came out on his Echoic Memory Label in November 2013, bookended by two E.P’s and a string of compilation appearances. 2016 saw the release of his second album, The Road to the Unconscious Past. In 2017 he released 2 E.P’s, one on Low Point, the other on Champion Version. 2017 saw the release of ‘Hive Mind’ on Brighton based label Drone Rock Records.

Spring of 2019 will see the release of Stereocilia’s 4th album, ‘The Silence That Follows’, out on Drone Rock Records. 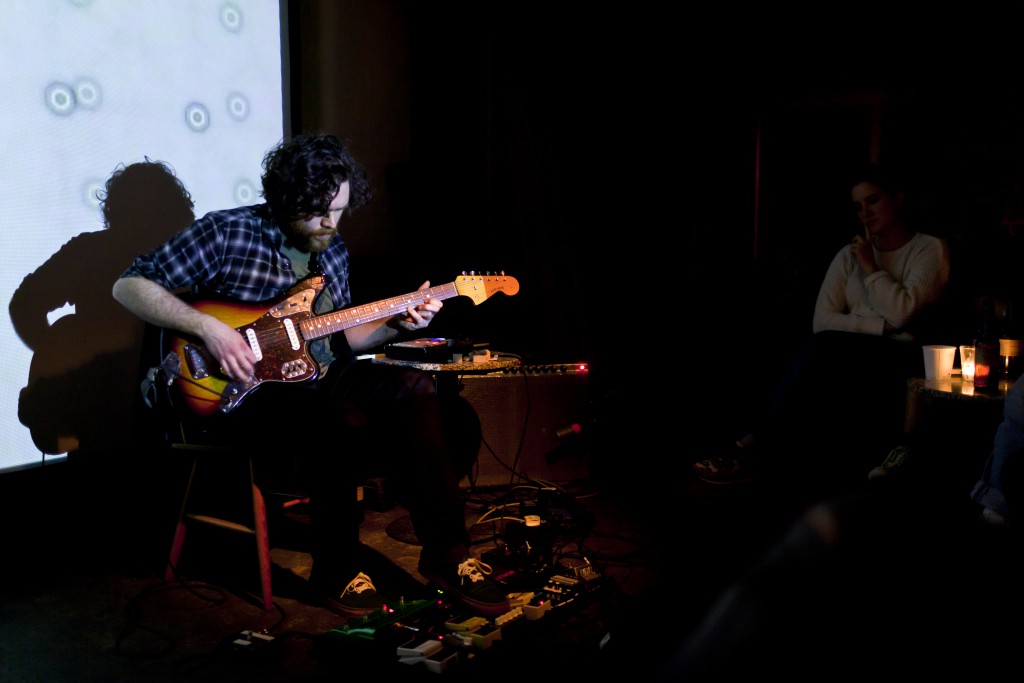 “…Stereocilia does something unusual, out of it’s box and that’s great” Vital Weekly June 2018

“By the end of the record you really feel like you’ve been on a journey… one that you may be in a hurry to repeat.” Psychic Light October 2017

“Yet again Drone Rock have brought us something different and thought-provoking. ‘Hive Mind’ works on so many levels it is staggering….” Dayz Of Purple and Orange October 2017

“It’s a sometimes hazy, always pretty testament to the power of ambient drone” Echoes and Dust May 2016

“A sweet pillow of sound that echoes around the room in drifts of light, beautiful and relaxing, the sound of tranquillity at its best.” – Slow Motion Review Terrascope December 2015

“With his guitar, London’s John Scott has found an Archimedean point from which he can move the world” – Igloo Magazine September 2014

“Murmurations is a strong body of work that is both technically innovative and powerfully evocative.” – Murmurations Album Review. TheSpoonerSpouts January 2014

“A subtle ooze of medication in mellow glows of diffusing contour, as if you were standing on that drifting tide-line of drone, your eyes mirrors, reflecting the infinite curve of perpetually folding gravities.” – Murmurations Album Review. Rottenmeats December 2013

“Scott lets his guitar run free in an endless set of delay and loop pedals and takes a lot of time to meander about. Which is of course a fine thing.” – Murmurations Album Review. Vital weekly 907 2013

“Cascades of guitar notes, plucked, strummed and eased from the guitar with seemingly effortless ease, the sure sign of a master craftsman” – Murmurations Album Review. Terrascope November 2013

“Just as the audience are completely hypnotised into submission, he is gone. Mission accomplished.” – Brighton Noise Live Review November 2013