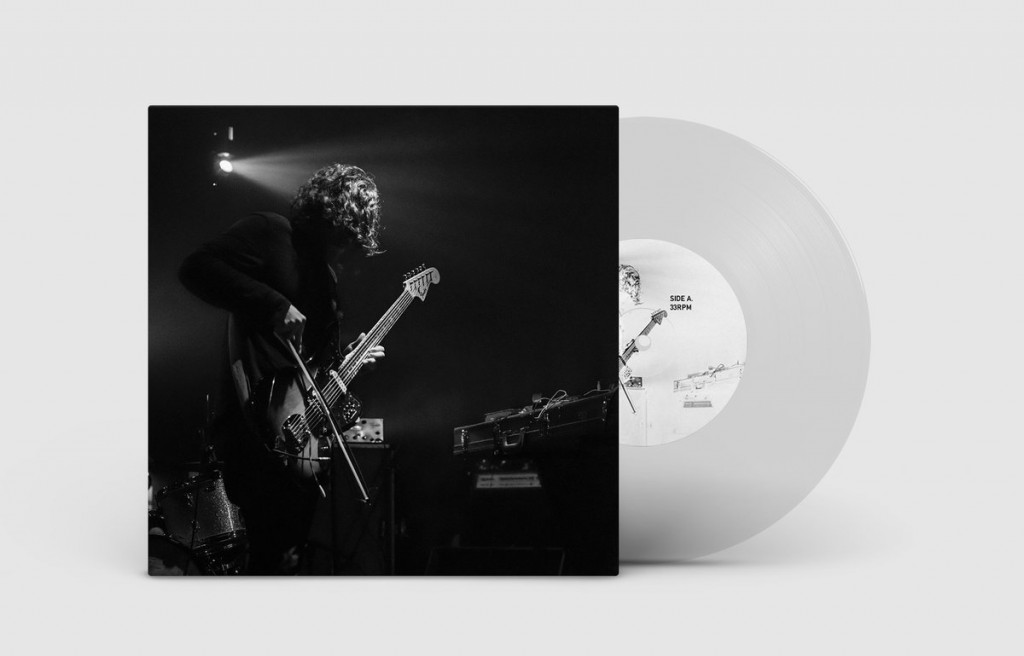 I’m Happy to announce my new EP ‘It Wells from the Rock, and Flows Away’ is out now on Champion Version. This super limited edition 7″ will be lathe cut to order and will only be available for 7 days. It will never be released by Champion Version on this format again and they will only make as many copies as are pre-ordered. Orders shipping out within 28 days of being placed. Limited to one copy per person/household. Here’s what they have to say about it:

“Stereocilia’s debut with Champion Version and what a cracker it is. ‘It Wells From The Rock, And Flows Away’ opens with ‘The March Burn’, an otherworldly ascent into Bristol guitarist John Scott’s ambient timbre. It’s a seductive soundscape of swirling guitar drone backwashes infiltrated by subtle electric bass textures. The sublime splendour of ‘On the Plateau’ follows with Scott establishing a spectral mood with haunting guitar chord progressions looped over droning overtones and effected feedback. Stunning atmospherics.”